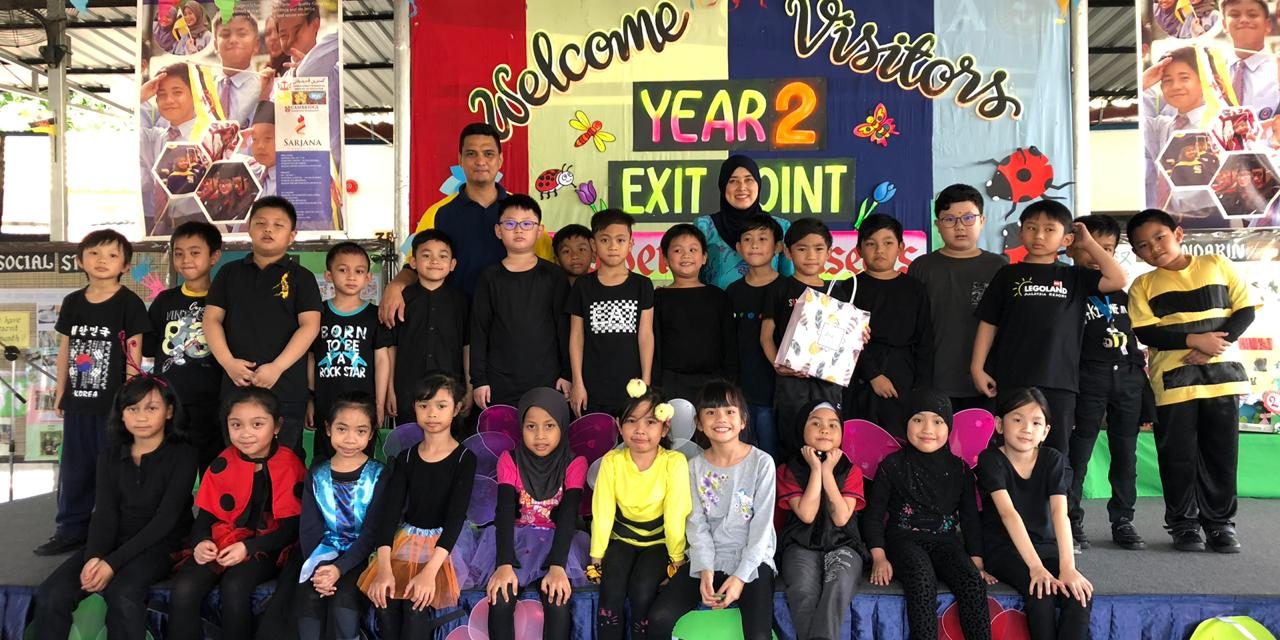 Three significant themes in the International Primary Curriculum (IPC) namely: ‘Occupation’, ‘Toys’ and ‘Flowers and Insects’ meaningfully ended through a celebration of learning in the IPC Exit Points that took place on three separate dates, 22nd, 24th and 30th July 2019.

For the Year 1 pupils, exit point turned out to be the most looked forward to ‘family day’ event. Who would not be excited when parents and kids had their best bonding moments together playing puzzle, doctor goes to the town, match the occupation with tools and shopping activity. Hilariously, they made it in combining the best of both worlds, fun and learning.

Prior to the Exit point, the Leaning Journey of the first graders was made interesting by providing them with fun-filled activities. Coming to class dressed in different occupational costumes greatly pictured what they want to be when they grow up. Acting as chefs, postmen and many others carried out ‘The Big Picture’ phase of the theme. Making puppets related to occupations brought the kids to the highest form of learning, a learning that will surely leave an impact to their lives as learners of the 21st Century.

Meanwhile, the Year 2 classes captured everyone’s heart with their shining moment on stage. The audience were in awe as the second graders performed storytelling, singing and dance interpretations. Revolving around the theme ‘Flowers and Insects’, the exit point was also a festival combo of playing soapy bubbles from Buih-Buih Cinta, caricature by Zuone and plant selling by our own parents. To highlight the achievements in their ‘My Learning Journey’, winners for best classroom and best diorama were awarded. Parents’ involvement during the school trip to Rimba Garden Centre was also recognized by awarding certificates of Appreciation. Partaking in the family picnic and enjoying every bite of the food the parents brought concluded the event.

The road to Exit point was indeed a stimulating experience for the Year 2 students. The flipbook making about the different parts and functions of a plant was a perfect start the Knowledge Harvest stage. The film viewing about Flower Parts, Insect Body Parts, Bug Wars, Pollination and Butterfly Life Cycle increased students’ engagement and improved retention of information.  Answering worksheets that feature few pictures of insects and animals, and a picture of an empty jar had somehow assessed students’ ability to identify insects, as well as reinforced their understanding about insects. Moreover, a fun craft necklace making activity using pasta pieces enabled the second graders to retell the stages of the butterfly’s lifecycle.

To complete the theme on ‘Flowers and insects’, students were tasked to turn shoe boxes into an amazing garden Diorama. This activity enhanced students learning as it allowed them to have fun while being creative with their imagination. Another activity that provided the kids with empowerment and participation was an experiment on Multi-coloured flowers. Dipped into coloured water, stems of the Bunga Kamboja/ Jīdàn huā /frangipani flowers transformed into various colours such as blue, red, pink, yellow, and orange in a matter of hours. This amazed the students as they raised their conclusion that flowers and plants drink water through their roots. This science experiment was a blast and such a thrill to our little scientists!

Dubbed ‘Traditional Games,’ the Year 3 exit point took place on 24th of July 2019. To make the event a meaningful and educational, guests from ‘Jabatan Muzium,’ Brunei came over to demonstrate to the students a handful of traditional games that they could learn and play. Some parents were invited to join the fun as well.

There were stations designed to make things a little easier for the children to experience the games. On each station, there were two games allocated. The students would go with their class to one station, moving to the next, once the rotation began. Demonstrators were also pre-assigned to be in their stations prior to the rotation.

The end of unit events have proven once again that SMSS is in the right track in providing children the high-quality education that enriches their lives and prepares them for a globalized, interdependent world 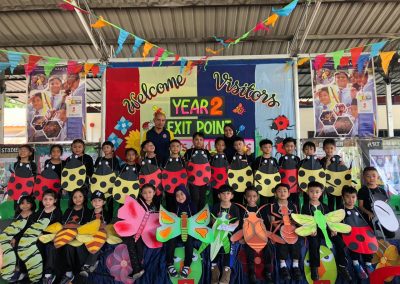 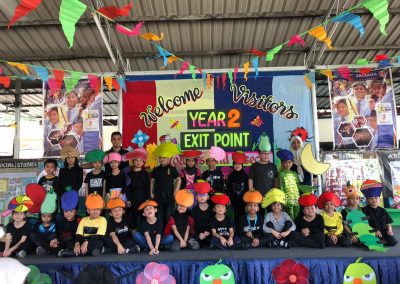 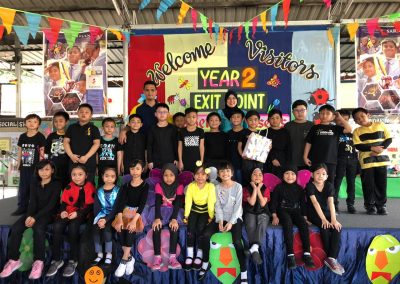 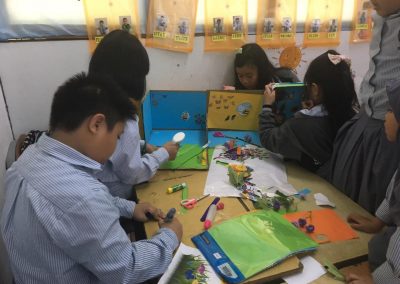 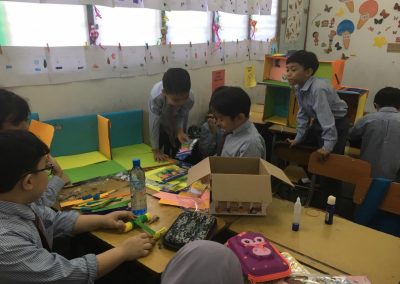 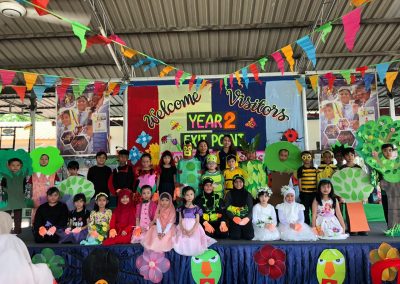 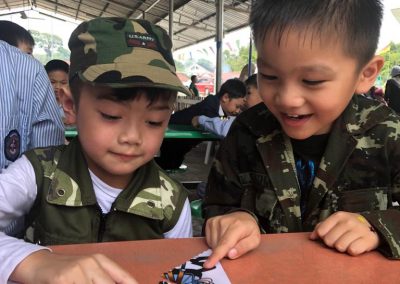 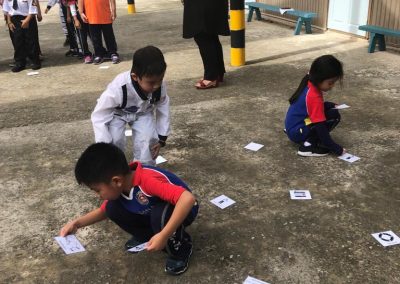 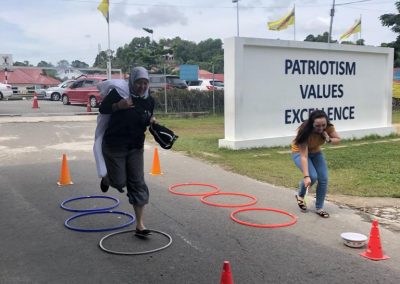