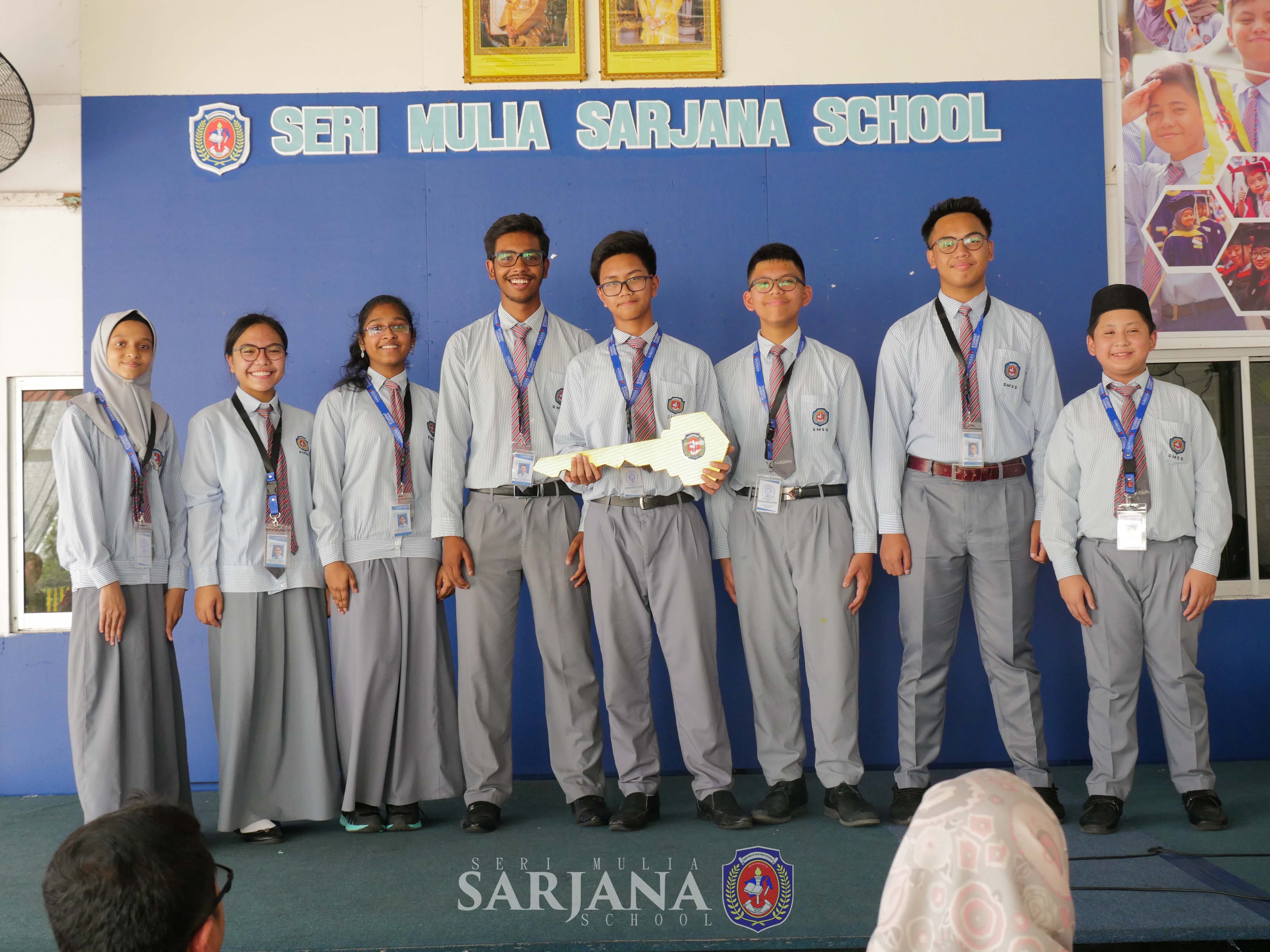 Seri Mulia Sarjana School has flourished and has been successful in producing excellent student leaders. Our school believes that implementing a Supreme Student Council (SSC) to the school’s system create and develop better student leaders where they can be independent and expose themselves to an organisational system. This student body organisation aims to flourish and exist as a major part of the school for many years to come, bridging the gap between the students and the school.

The official SSC Officers for AY 2019 are as follows:

After a series of interviews, training, campaigns and election, the induction of the new Supreme Student Council took place on the 2nd of February 2019 a. The newly inducted officers received their ID badges from the Principal of the secondary section, Cikgu Gazala Bte Abdullah and took their oath to be role models aiming to make the school proud in behavior and deed. The SSC President of 2018, Mary Angeline Borrero Espiritu gave her farewell speech wherein she shared words of encouragement to the new set of officers for academic year 2019. She passed on the responsibility key to the newly-elected President, Awangku Khairyl Amirruddin Bin Pengiran Haji Tajuddin who also delivered his first speech expressing his gratefulness to the whole Sarjana community. 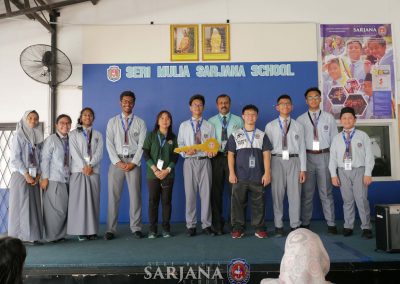 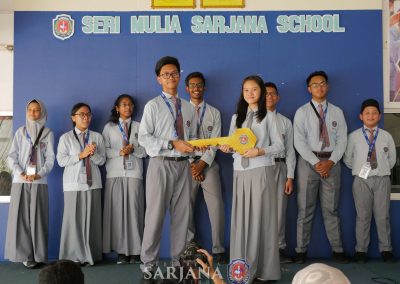 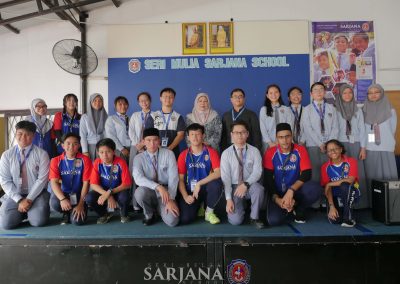 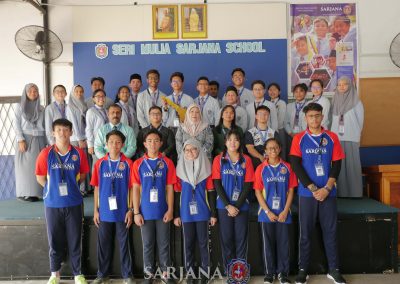 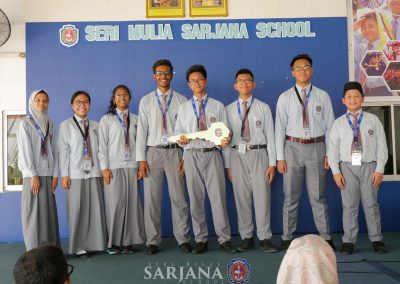