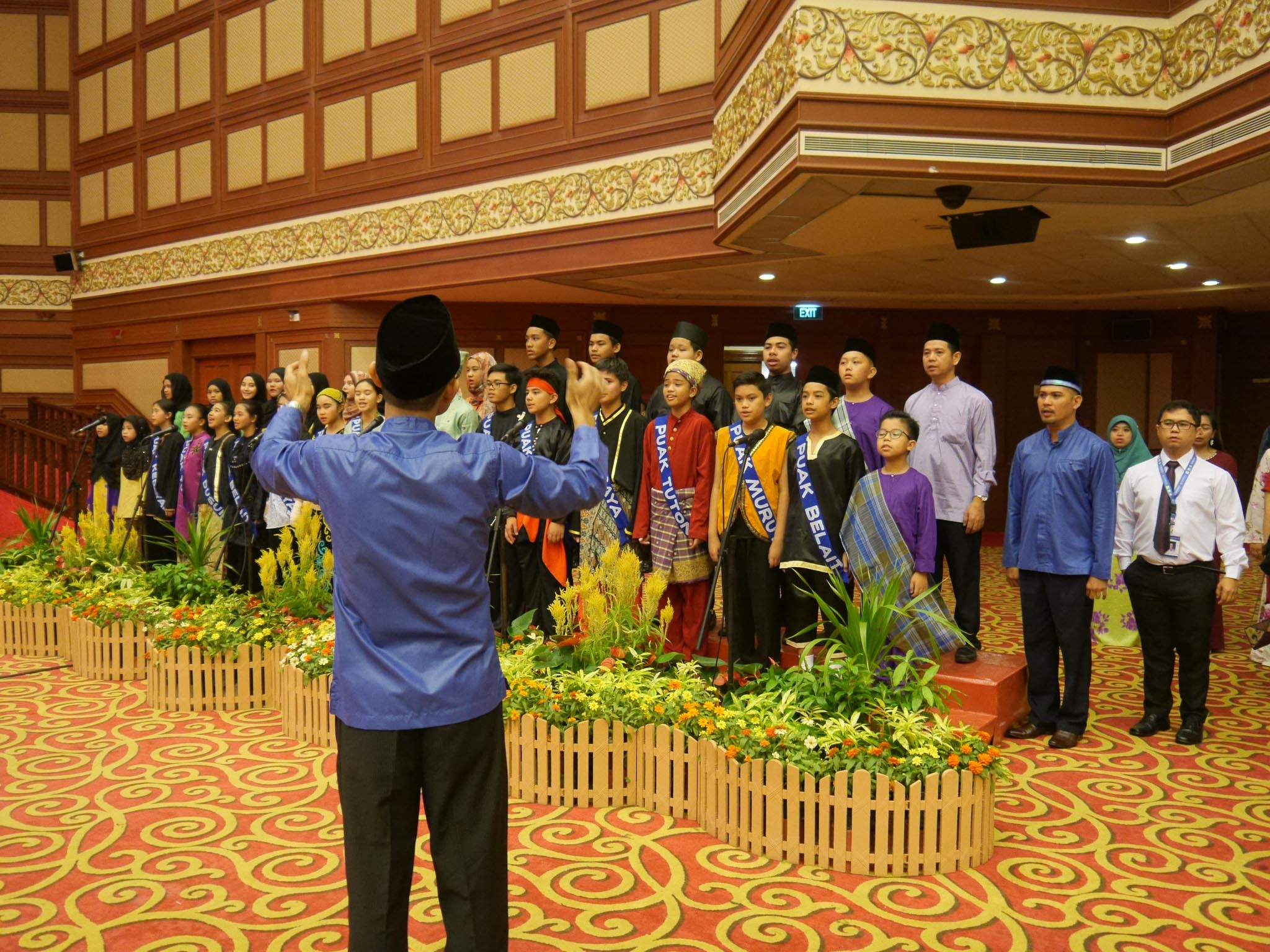 SMSS took pride as our school choir composed of 8 primary and 23 secondary students showcased their prowess in singing the Brunei National Anthem during the Lunar New Year celebration held on 20th February 2019 at the International Convention Center in Berakas, Brunei Darussalam. The said event was organised by the Tiong Hwa community and was graced by His Majesty Sultan Haji Hassanal Bolkiah Mu’izzaddin Waddaulah, Her Majesty Duli Raja Isteri Pengiran Anak Hajah Saleha and other royal family members. More than 1,000 people came together enthralled by the showcases of Chinese culture aimed to promote cordial relations in the country. The event ended with a rare opportunity of meeting His Majesty and shaking hands with other members of the royal family. It was indeed a privilege for the students to be part of this endeavour. The students were trained by Teacher Garth Borrero assisted by Teachers Elicer Geronga and Francis Bellarde. 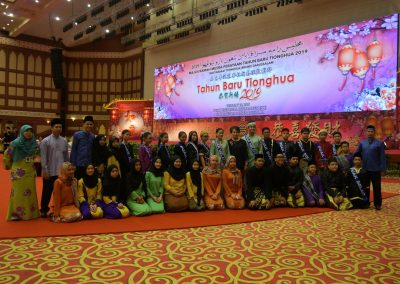 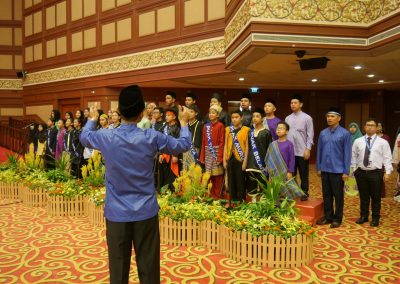 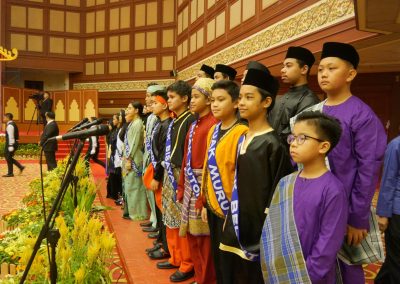 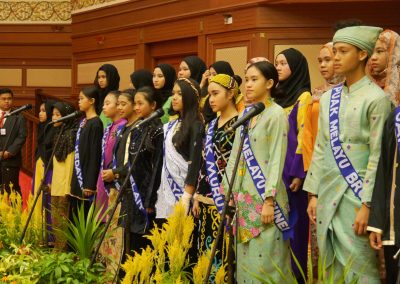 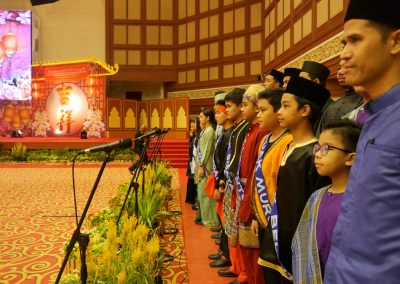 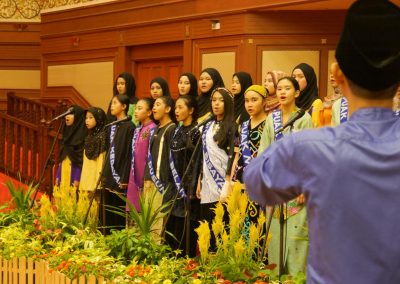 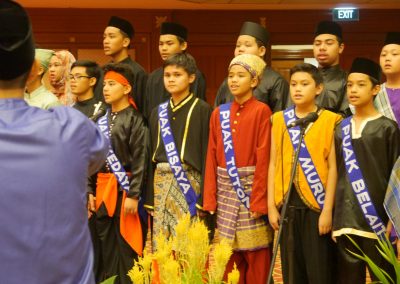