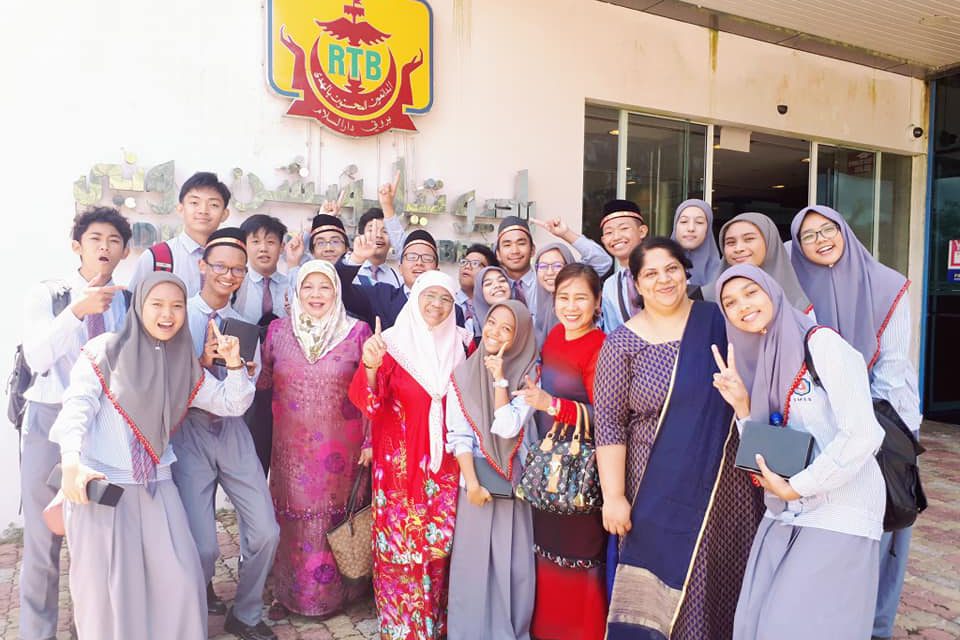 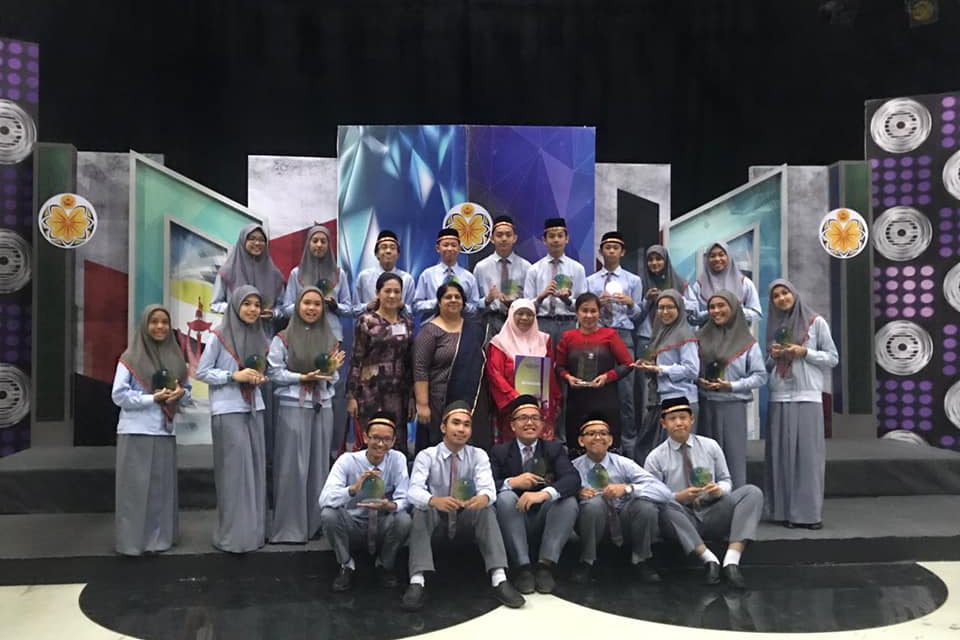 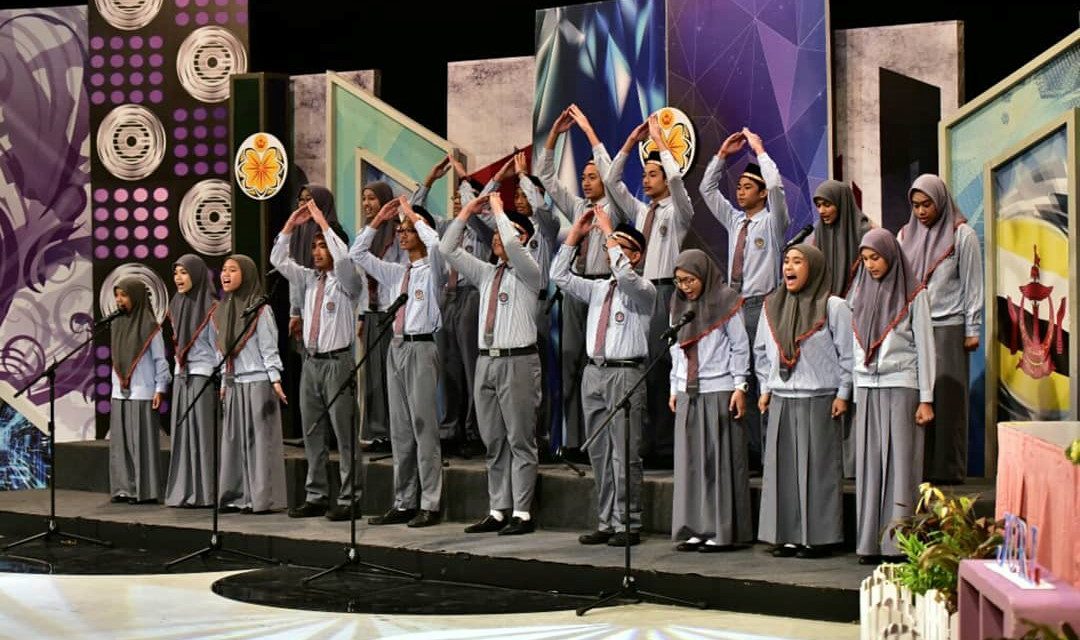 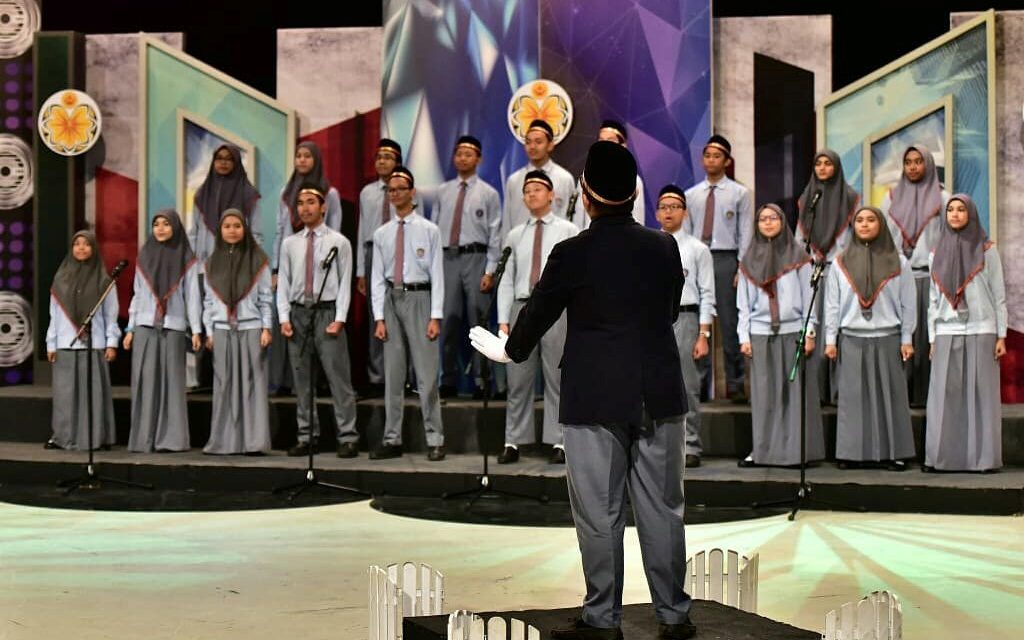 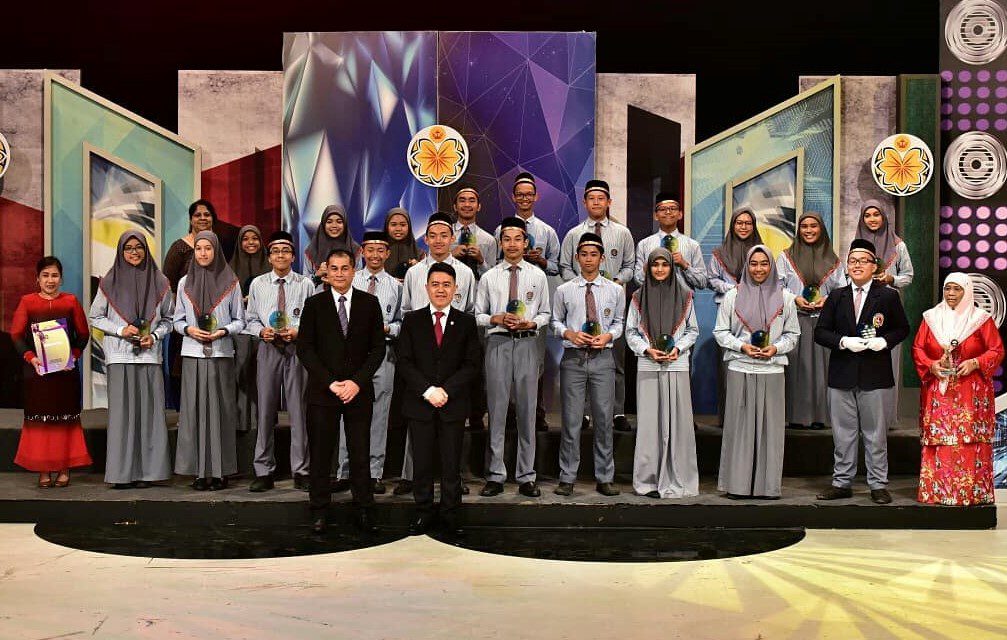 The competition was held in conjunction with the 34th National day this year and organised by the Co-curriculum Education Department under the Ministry of Education through its Akli Unit. The prize presentation ceremony was graced by guest of honour, Acting Permanent Secretary at the MOE, Dr. Haji Azman bin Ahmad.

The theme of the competition was Brunei’s Vision 2035. Sarjana delegation was represented by a group of 20 students from years 9 and 10 and was coached by Teacher Maridel Lacson and assisted by Cikgu Hajah Rosnah and Sonia Thomas. It was a spectacular synchronization of melodious music, rhythmic pattern and unparalleled act. 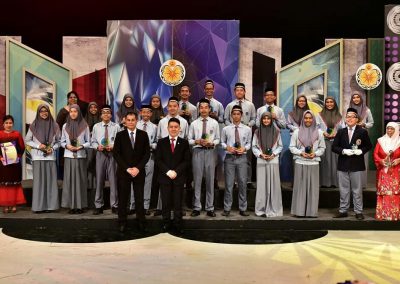 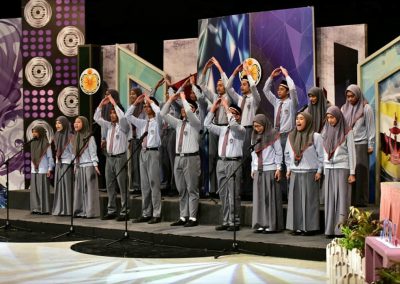 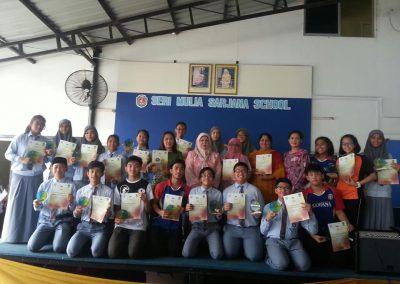 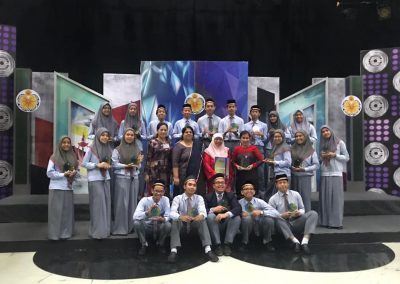 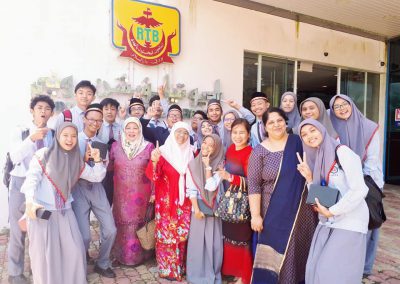