Sarjanians in glee as they celebrate Free Day 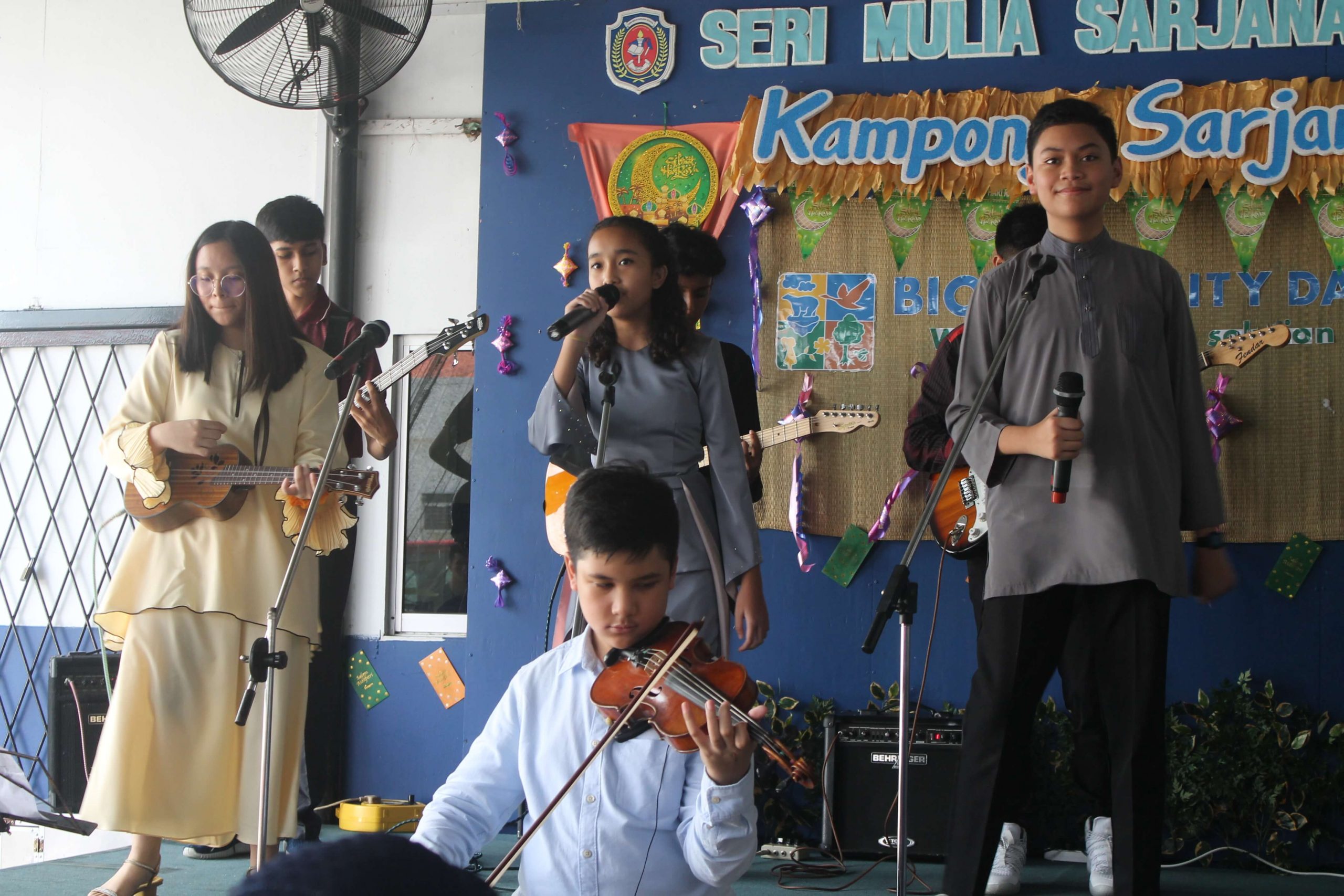 Sarjanians at the secondary section had a spectacular Free Day on the 5th of June 2021 with the themes that centred on Hari Raya Aidilfitri Celebration and International Day for Biological Diversity. The first part of the program focussed on the discussion of environmental issues via a talk show led by Supreme Student Council officers from Year 10 Express, Mathew Abel Filio and Nur Naqibah binti Muhammad Nikman Wa’ie as they interviewed two of our SMSS alumni: an Environment Science student and member of Green Brunei, Wynona Curaming and a CEO of a recyling company, Soon Sunthorn, on the ways and means on how we can be part of the solution in helping the preservation of Mother Earth. Exotic animals such as baby crocodile, snake, lizards etc. were put on display.

An array of cultural activities and performances were shown by the classes of Year 11, Year 10 Express (morning) and Year 8 students (afternoon) which gave the entire school cheerful and enthusiastic atmosphere. The highlight of the day was the ‘best dressed competition’ for both male and female students for lower and upper secondary sections and special awards went to best dressed teachers as well. The awards were presented by Principal Cikgu Gazala. The program ended with a captivating music and song numbers performed by the Musical Ensemble. This festive day was celebrated with open classrooms party where students and teachers brought snacks and mouth-watering delicacies to share with everyone. It was a magnificent day indeed! 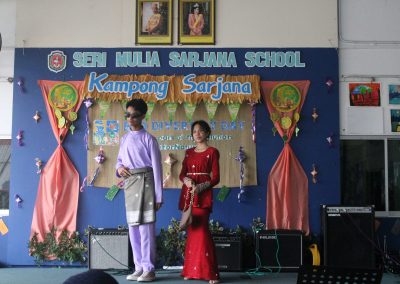 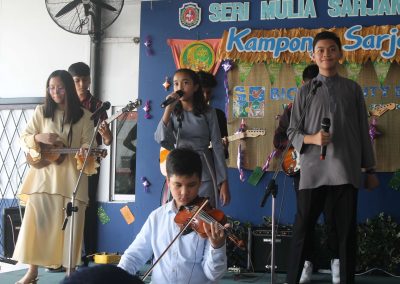 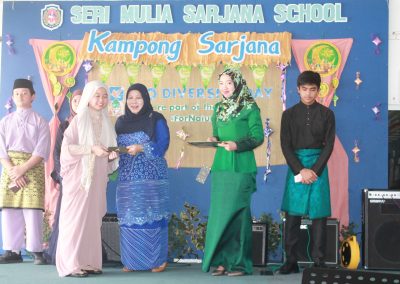 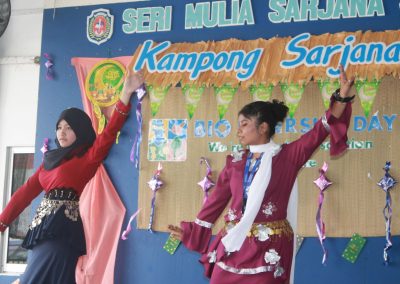 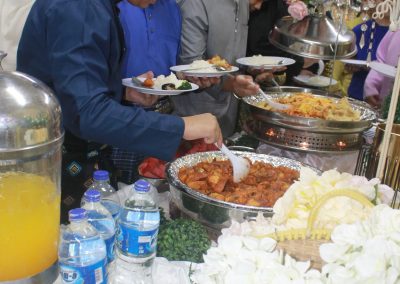 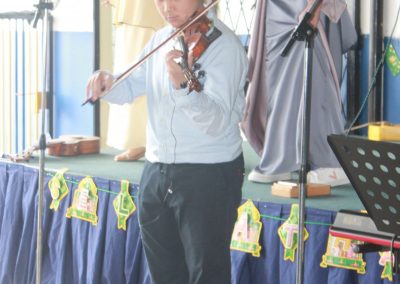 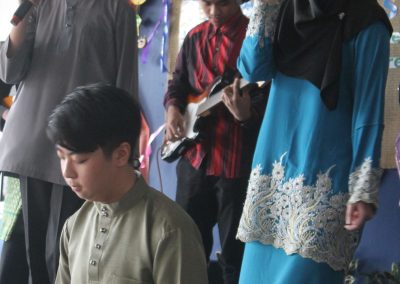 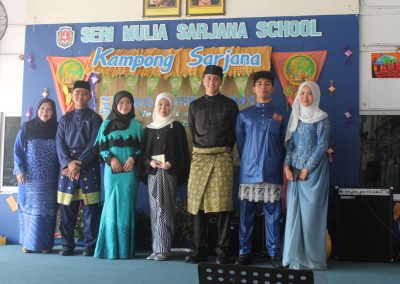 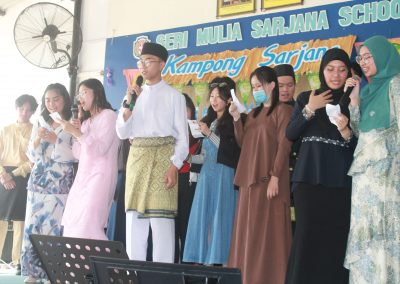 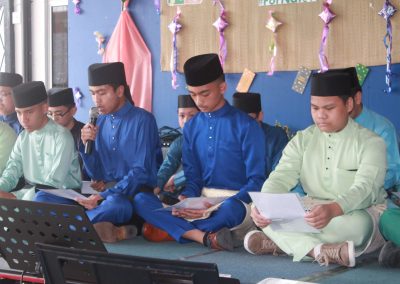 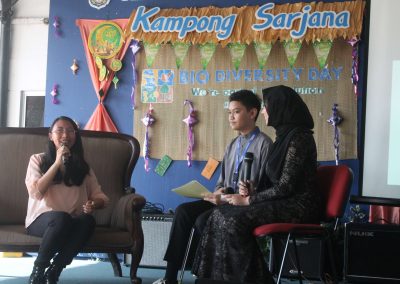 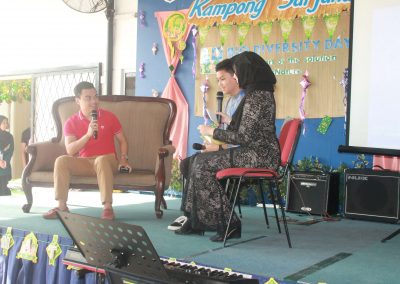