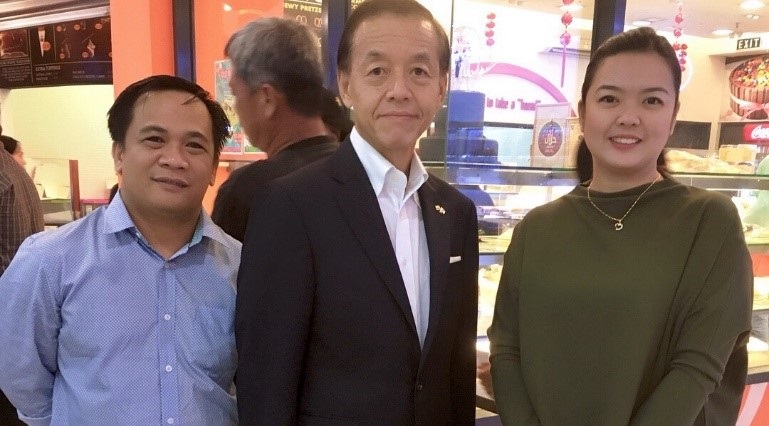 The Japan Embassy in Brunei Darussalam recently held its annual ‘Japanese Language and Culture Week 2018’, which was held from Friday, 2 to Sunday, 4 February 2018 at the Atrium, Times Square shopping centre.

The three-day event was filled with a range of fun activities, workshops and demonstrations, which included a photo-booth, quizzes, a speed-eating competition, a children’s manga-coloring contest, Stain.bn workshops (graffiti), Japanese cooking and martial arts demonstrations, Japanese New Music performances and much more.

Furthermore, the event was co-organised by the Embassy of Japan, the Japan Foundation and the Times Square shopping centre. Present in the opening ceremony were special guests such as the Principal of SMSS Cikgu Gazala binti Abdullah and the supervising teachers of Jenesys 2017.