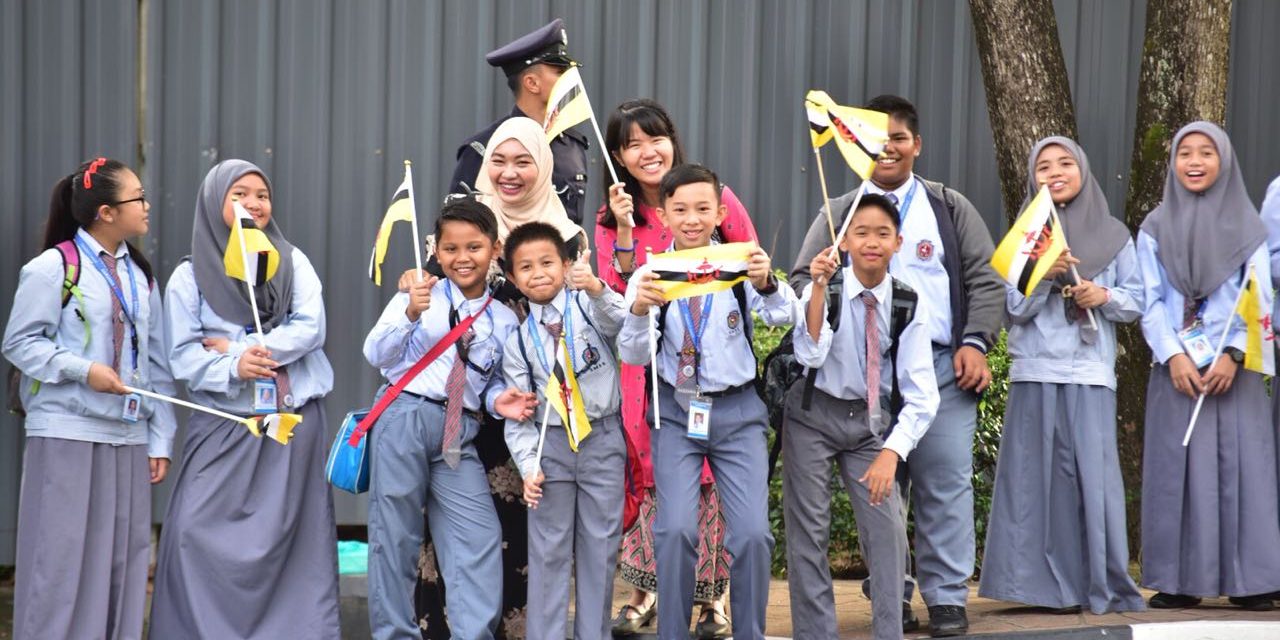 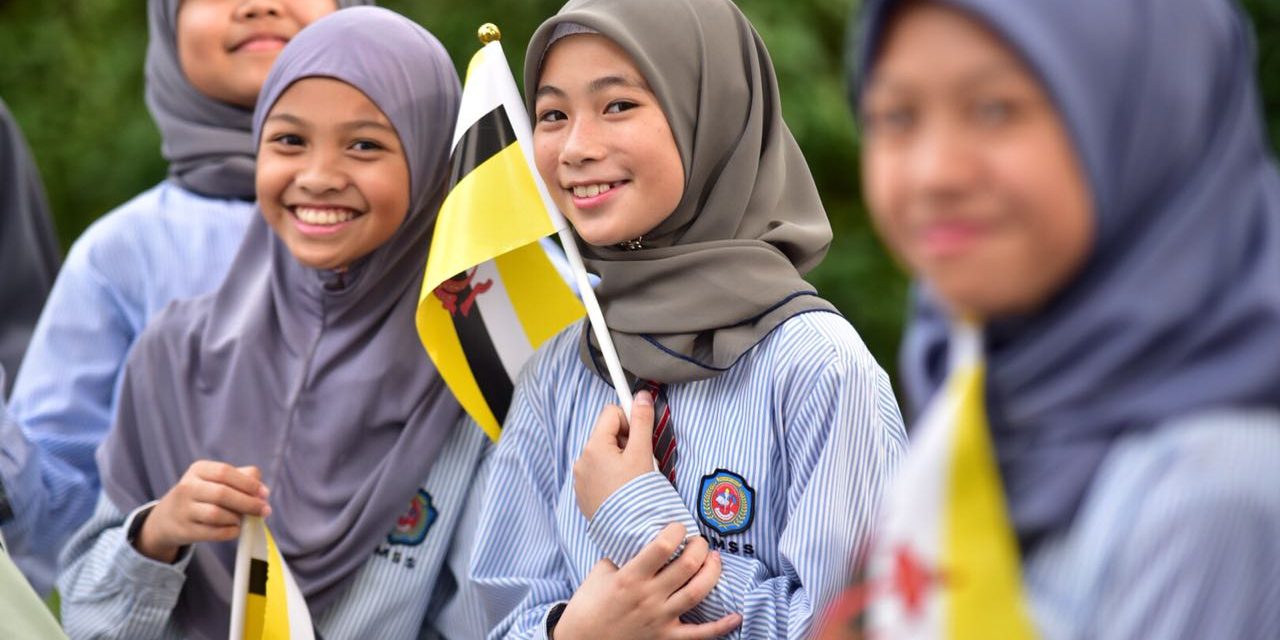 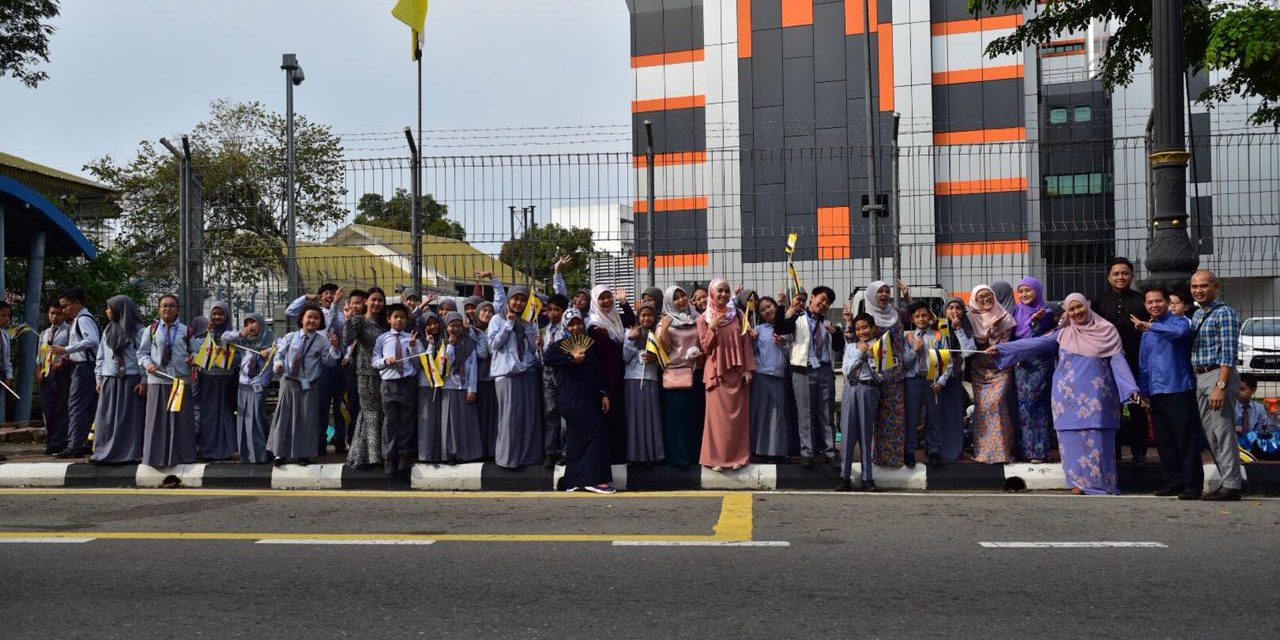 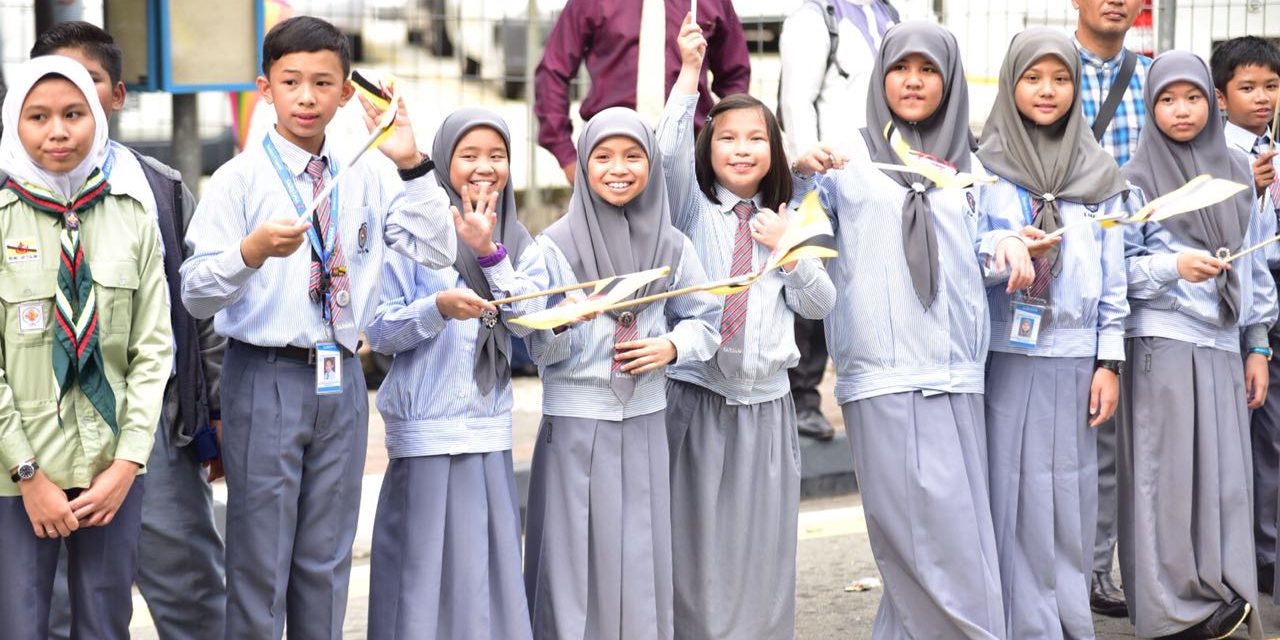 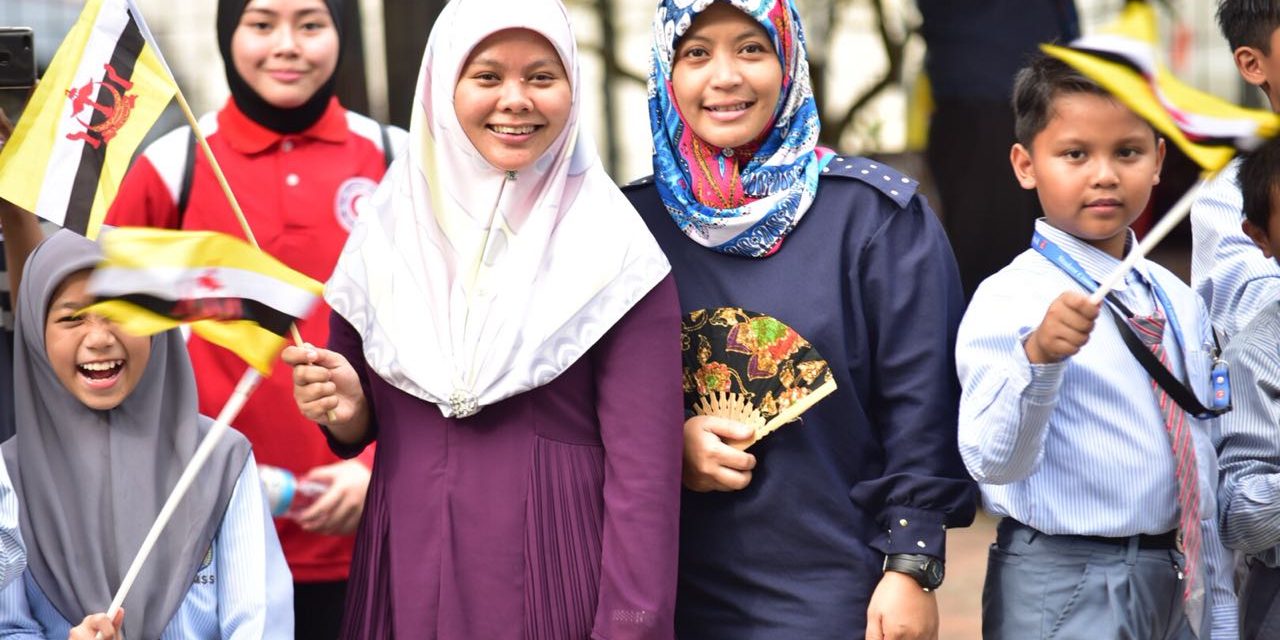 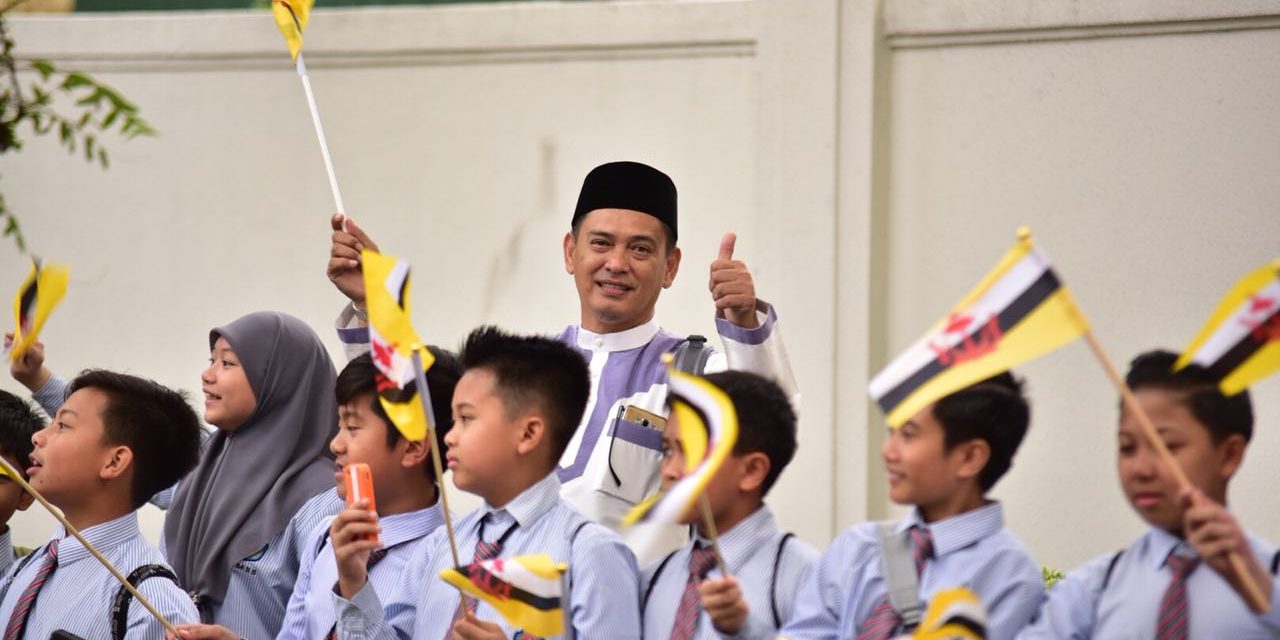 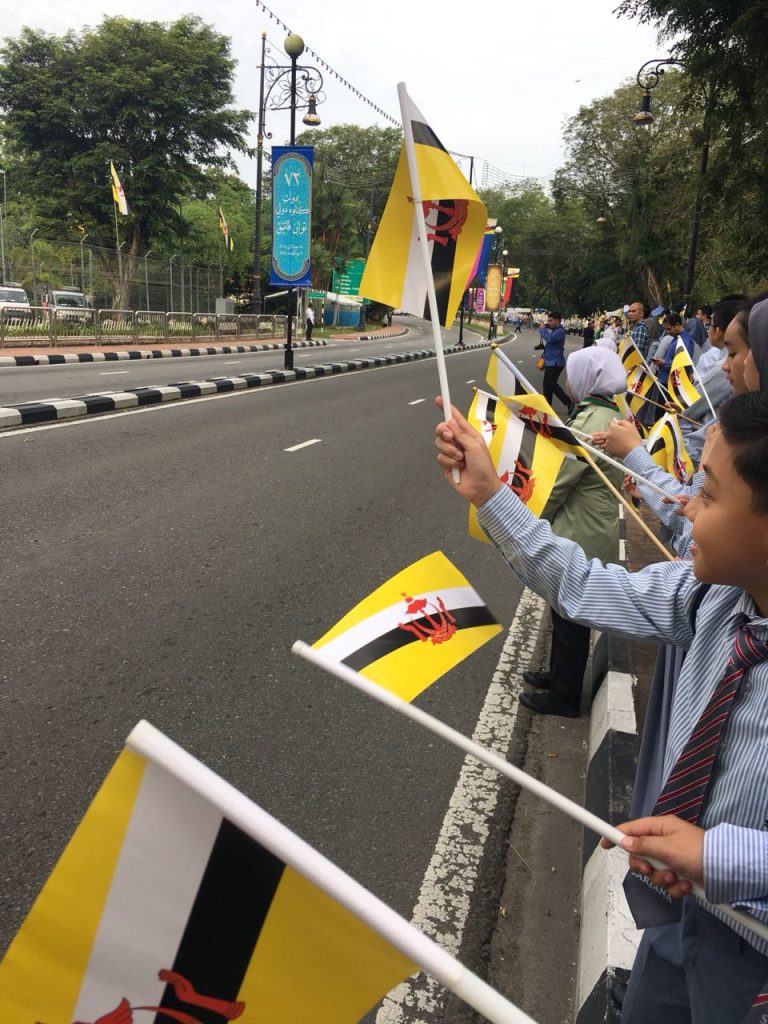 HM’s Birthday celebration is a joyous and much anticipated nationwide event where people from all walks of life gather together at the field of Taman Haji Sir Muda Omar ‘Ali Saifuddien for a grand parade highlighting the day’s event. The said ceremonial parade showcased uniformed personnel standing with discipline and pride as His Majesty performed his round of inspection. Furthermore, the parade contingents let out the lovely three cheers of ‘Daulat Kebawah Duli Tuan Patik’. As the celebration drew close to its end, the throng of spectators witnessed helicopters and military planes flying overhead.

Apart from the colourful lights decorated on streets, the spectacular fireworks display, the National and International greetings flooding both the print and broadcast media, the cultural performances and the bazaars along the roads of the capital city, His Majesty’s birthday is an event that solidify the nation’s love and loyalty to a great and well-respected ruler.

To the Sultan of Brunei Darussalam, Seri Mulia Sarjana family wishes you the best of everything. Long Live the KING! Happy 72nd Birthday!