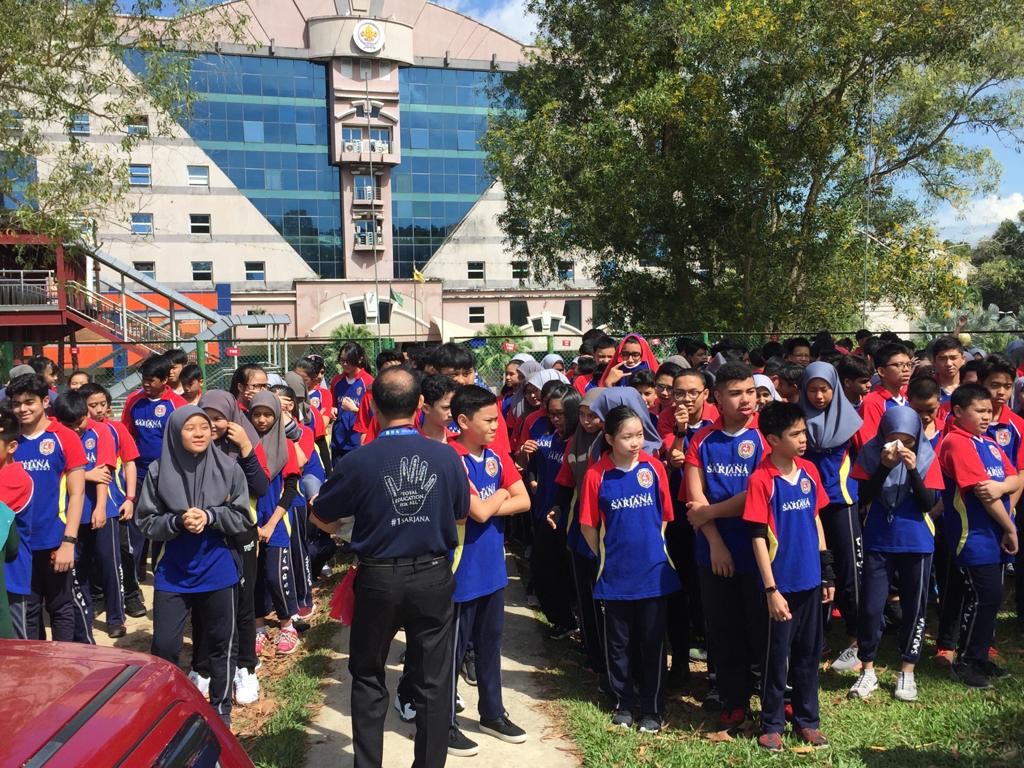 In line with its effort to prioritise the health and safety of its students, teachers and staff, Seri Mulia Sarjana School, secondary section held its first fire drill on 19th January 2019.  The drill was also held to ensure that everyone is fully aware of the evacuation plan, so that they exit the school building in a timely fashion and know their designated assembly point area within the premises, which serves to aid the rescue effort during an actual emergency incident that may occur during school hours. Furthermore, these drills teach students how to react and behave during an emergency.

During the fire drill, the students were advised to remain calm and act as if it was an actual emergency. Once the drill sounds were heard, the students immediately lined up in pairs at the classroom doors. Before exiting the classroom, the class/subject teacher made sure that they had their attendance book as they needed it to check that every student was accounted for. The teachers-in-charge checked to see if everyone was out of the classrooms then shut off the light and locked the doors. The students were guided calmly and quietly to the designated meeting area, making no stops along the way.

All the classes reached the meeting place at 2 minutes and 55 seconds in the morning session and 2 minutes and 37 seconds in the afternoon session. Overall, the evacuation was timed to ensure that it was fast enough, and problems with the emergency system or evacuation procedures were identified to be remedied. It was indeed a worthy activity. 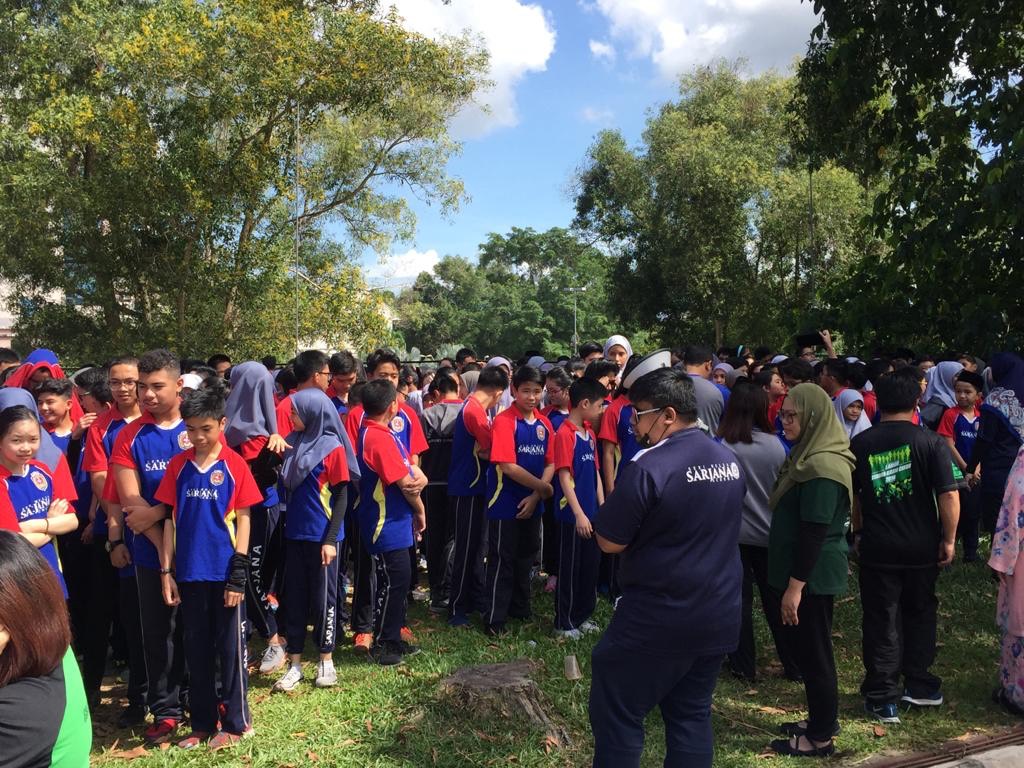 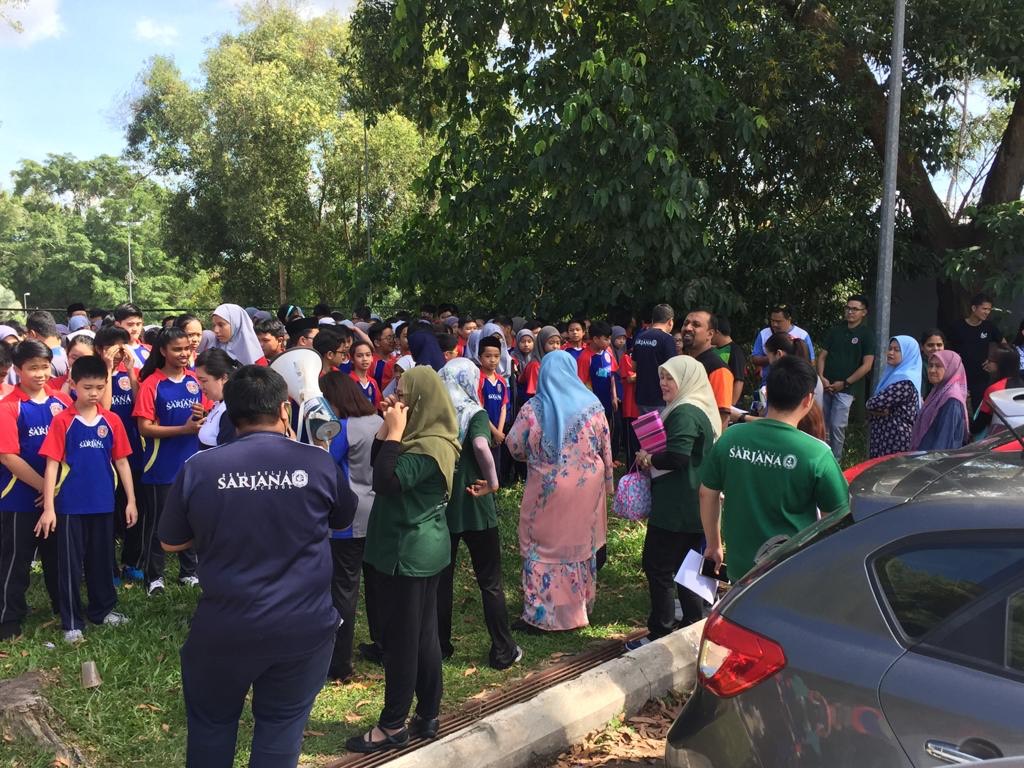