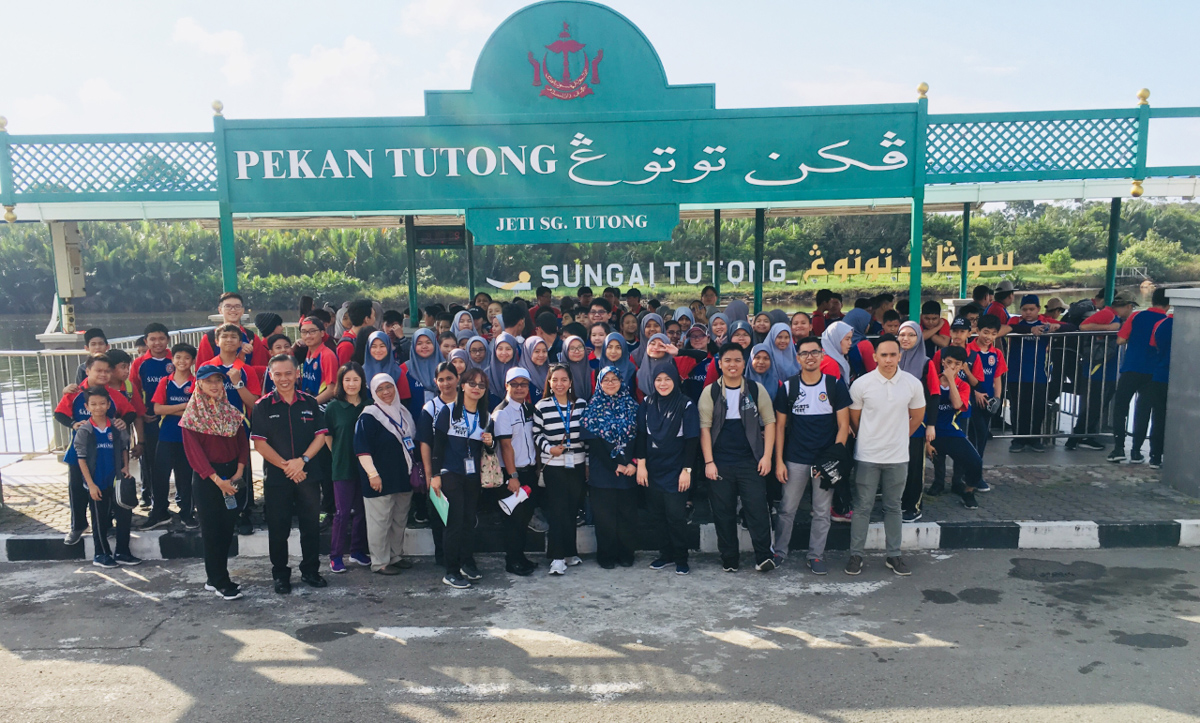 The Travel and Tourism students of Seri Mulia Sarjana School – Secondary section spearheaded an educational tour in Tutong District, Brunei Darussalam on 2nd and 9th March 2019 which included 185 Year 7, Year 9 and Year 11 students. With the main objective of putting into practice all the theories learnt in their Travel and Tourism classes, the Year 11 students led the different groups and were given the roles as tour guides.

There were three destinations on the one-day trip which included the witnessing of the different cultural and musical performances called “Sadaman” held in Rumah Panjang performed by two ethnic groups based in Tutong, the Dusuns and Ibans. Another notable activity was the demonstration of traditional hunting skills called “Menyumpit” and a traditional game for Kedayan called “Terumpak Kelapa” in which the Year 7 students willingly volunteered to try. Moreover, the students visited Labakah Jaya where different locally made handicrafts are displayed. The last stop was in Tasbee Meliponiculture Farm in which the students witnessed the extracting of honey straight from the comb. It was surely a memorable and informative day as the students learned a lot from the experiences. 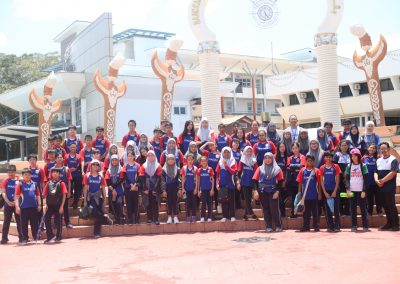 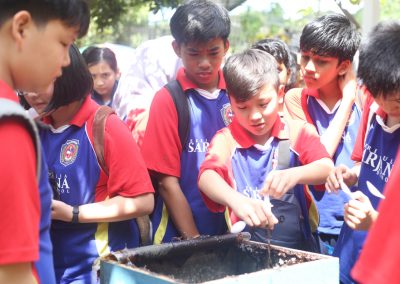 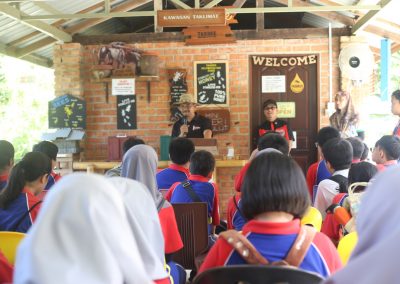 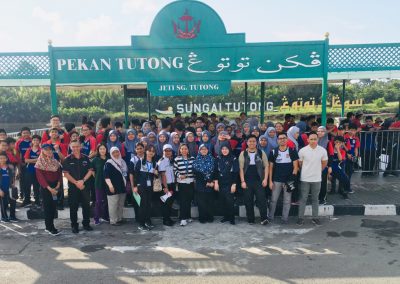 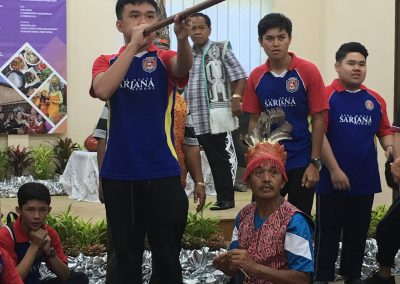 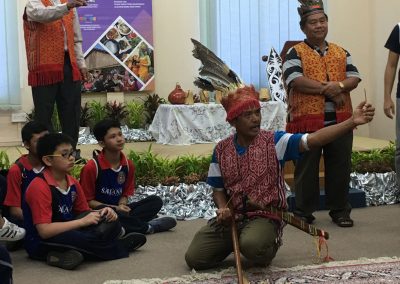 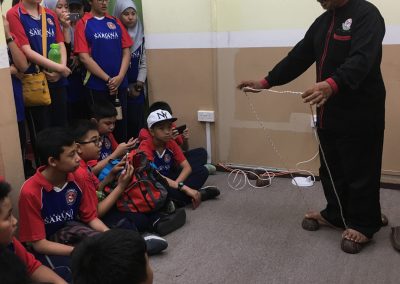 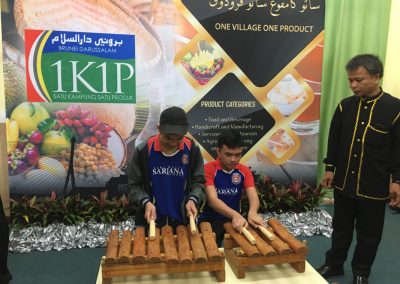 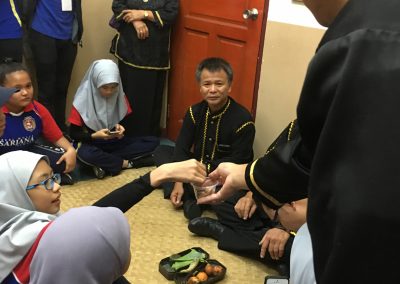 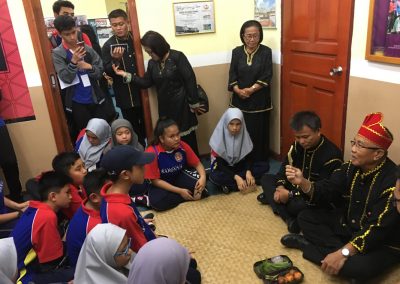