Thursday, 22nd August 2019 at 10.05 am and 2.10 pm respectively, a team from Oil and Gas Discovery Centre was sent to Seri Mulia Sarjana School to give a glimpse of and exciting treat that is happening in November.

Though it was a tip of the iceberg, the students were left in awe when the OGDC team performed amazing and jaw-dropping experiments in their ‘Balloon’ and ‘Magic’ shows. Releasing deep sighs and outpouring applauses were just among the gestures responded by the kids to express their approval that the statement ‘Science is cool and interesting’ is true and real.

The little teaser was never enough for the ‘Sarjanians’, they became eager of what awaits them in the upcoming Year-end activity dubbed ‘The OGDC Roadshow’. 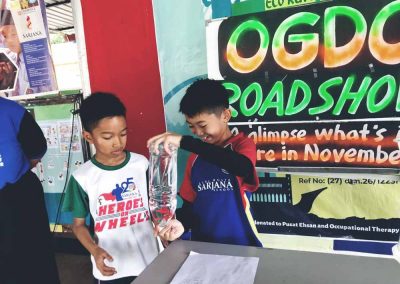 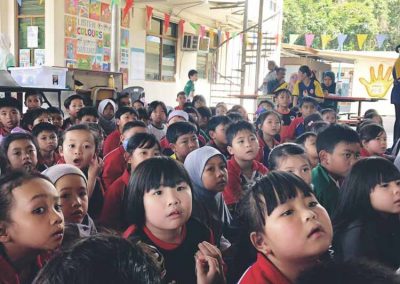 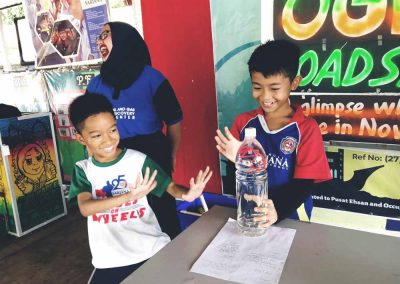 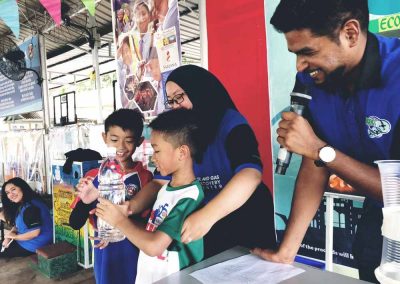 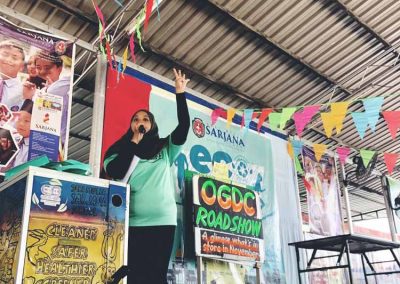 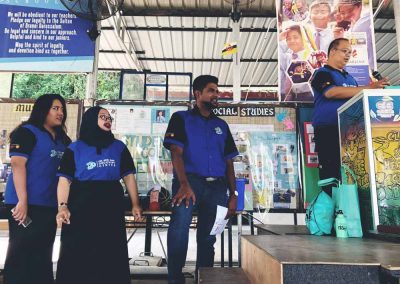 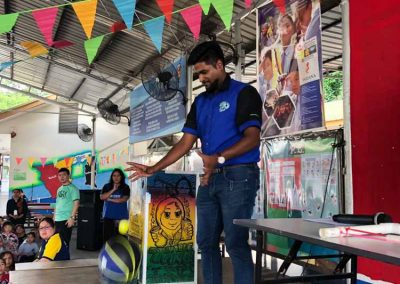 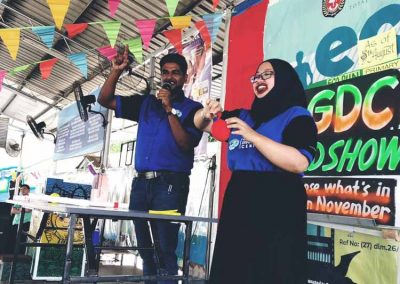 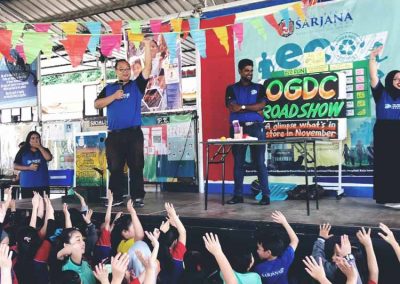 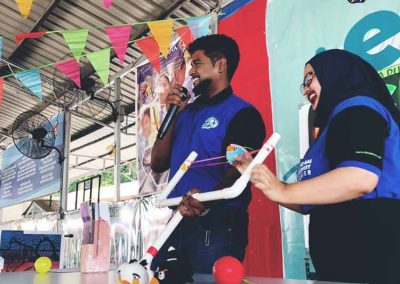