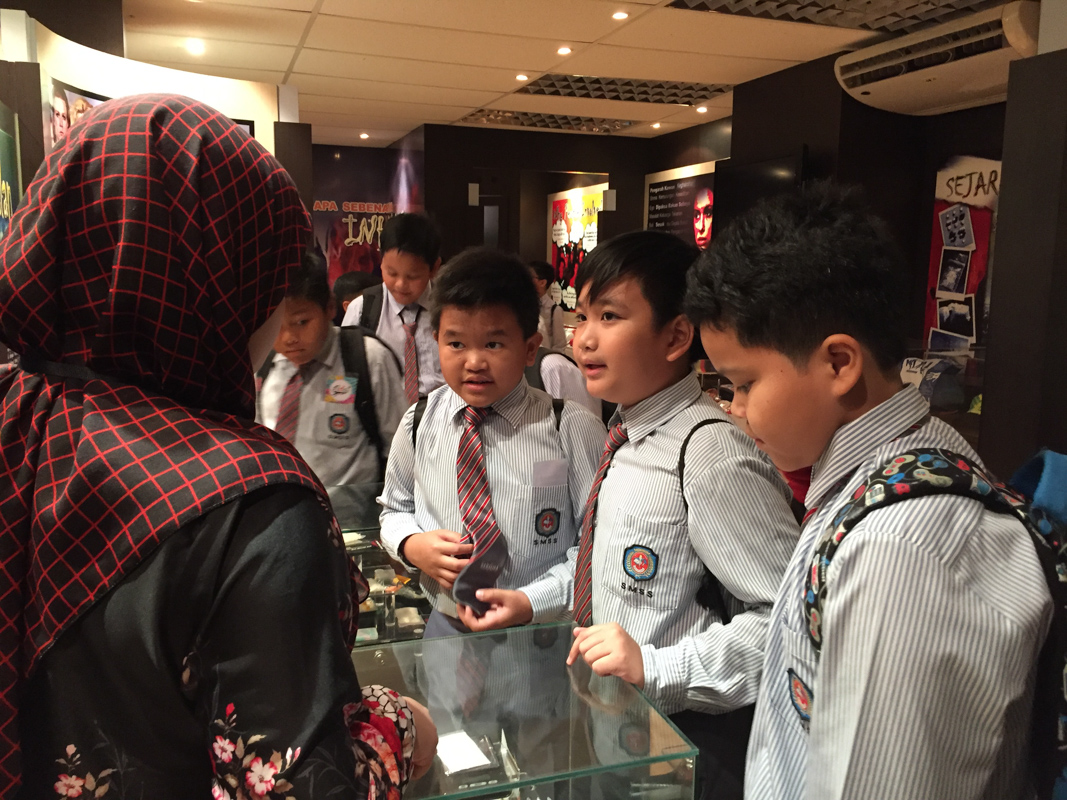 Two powerful statements that were unfolded when the approximately 170 Year 6 students came out of the Narcotics Control Bureau, Jalan Tungku Gadong, Bandar Seri Begawan, Brunei Darussalam, during their field trip held in six batches from 26th February to 6th March 2019.

To complement a Science lesson on ‘Personal Health’, a talk on types of drugs, effects and penalties was conducted upon arrival at the said venue. The 6th graders let out some deep sighs upon knowing the tremendous effects of drugs to one’s health. They began to internalize the anti-drug message and their curiosity heightened when the legal consequences were tackled. The question and answer part was an in-depth education when they started asking questions related to the talk.

A supplement on facts and information shared in the talk was done in the tour to the gallery. The students were privileged to see closely the mock drug exhibits with explanatory texts on the types and effects as well as penalties for drug offences. Furthermore, the skills targeted by the said field trip of raising awareness about drug abuse and knowing the punishment thereafter were successfully achieved in that gallery that showcased the life journey of a person who is involved with drugs.

Leaving the Narcotics Control Bureau, the graduating students have found a meaningful learning journey in that road to drug awareness trip. Knowledge, fear, realisation, and love for life were among the highest forms of understanding they have gained in that short span of time. The prayers they uttered while boarding the bus back to school was a testament of how deeply they were touched by that unique experience beyond the classroom. 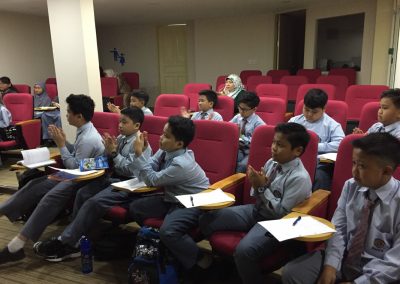 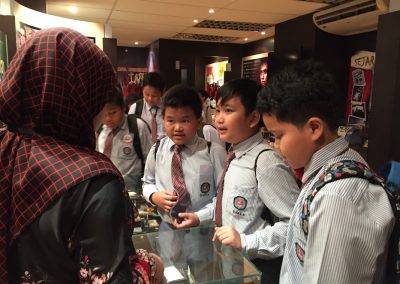 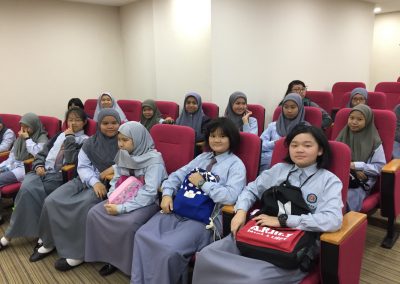