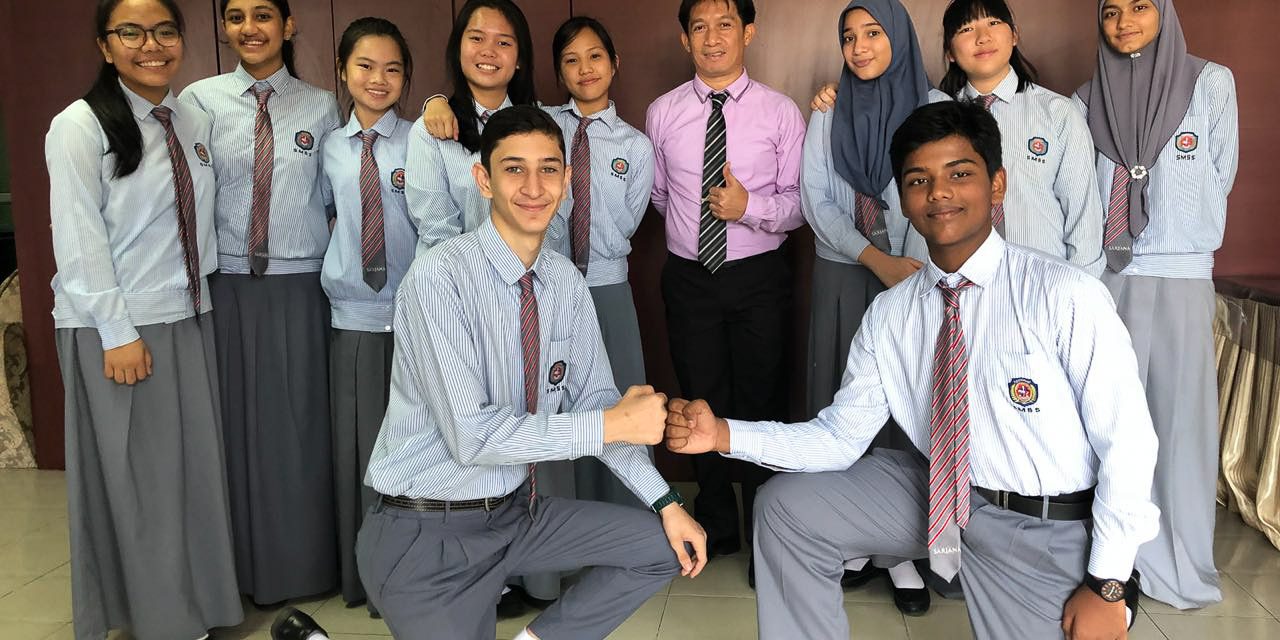 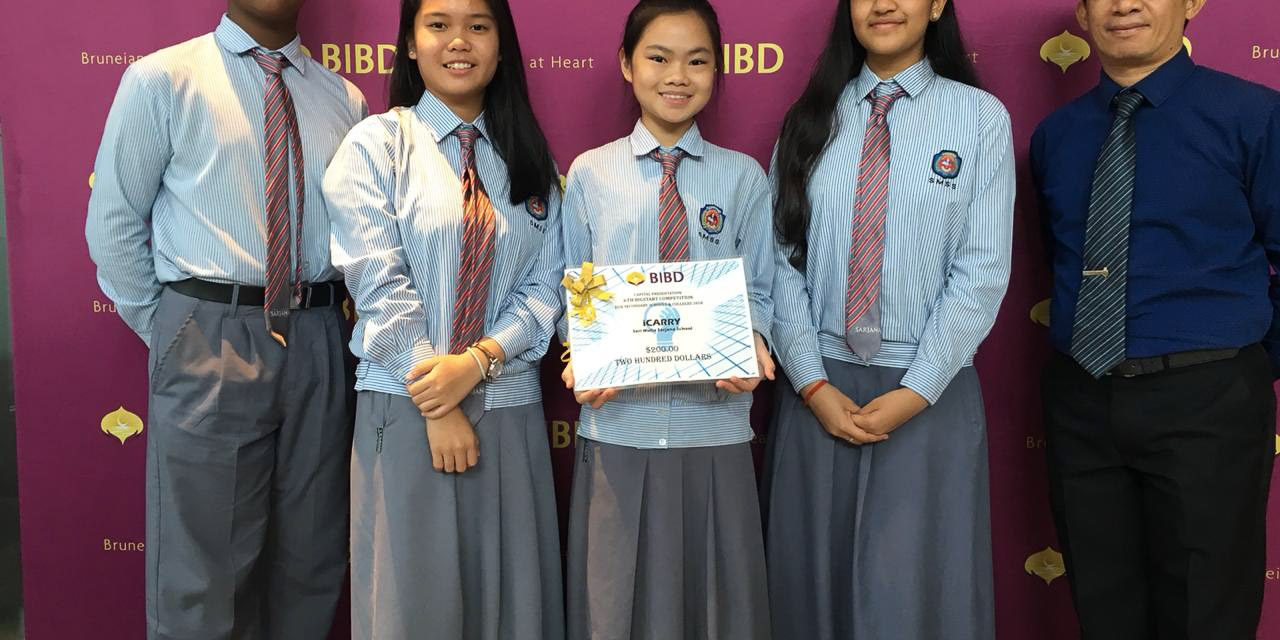 The 6th BigStart Competition is an annual entrepreneurial project to uphold the SPN21 by exposing the field of entrepreneurship among the students. It is organized by the Co-Curricular Education Department of the Ministry of Education in collaboration with Radio Television Brunei.

The said competition was divided into two stages, the Preliminary Round and the Final Round. Only 5 schools were chosen to qualify in the Final Round. Last 13th and 14th of August, there were 15 schools that competed in the Preliminary Round and Seri Mulia Sarjana School Secondary Section was the first team to present to the panel of judges. The SMSS Team was composed of 10 students and two supervising teachers. They presented the Business Proposal and Action Plan of what to be an iCarry On-The-Go Double Decker Snacks. Fortunately, the SMSS team was chosen to be one of the 5 finalists to compete in the Final Round which will be held on the 30th of October 2018. The announcement of the 5 finalists was held last 7th of August 2018. The 5 finalists are now tasked to implement their business proposals and action plans within eight weeks starting from 7th August, 2018 until the 22nd of October 2018. The SMSS Team is looking forward to get that championship place in the competition.