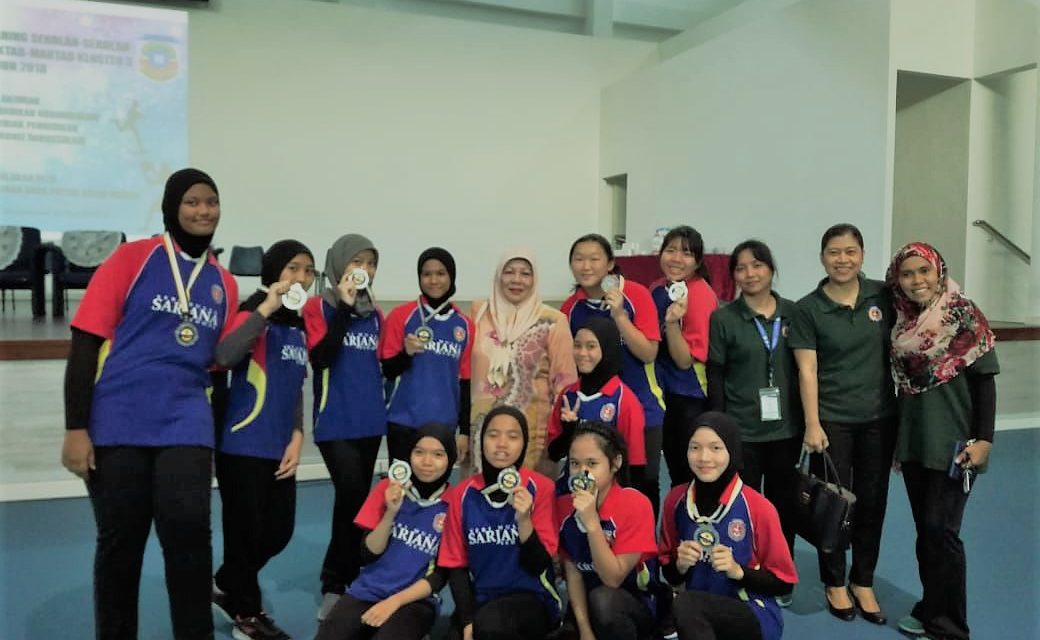 On 25th and 26th of April 2018, the SMSS Netball School Team both U15 and U18 participated in the Netball Interschool Competition Cluster 3 which was held at the Multipurpose Hall Haji Hassanal Bolkiah Stadium Berakas and was organized by the Department of Co-Curriculum Education also known as Jabatan Pendidikan Kokurrikulum Department (JPKK), Ministry of Education Brunei Darrusalam. Brunei

SMSS U18 did their best but was eliminated during the preliminary match against Sekolah Menengah Lambak Kiri which took place on the 26th of April 2018. Meanwhile, the U15 qualified in the finals which was held on the 28th of April 2018 at Sekolah PAP Masna. SM Sarjana team competed against Maktab Sains and managed to get 2nd place in which each player received a silver medal. A memorable moment  and a sweet victory for our team that brings glory and honour to our school. The netball school teams were coached and supervised by Teacher Melany Santos-Franco and Teacher Nuraqilah Hj Ahmad. 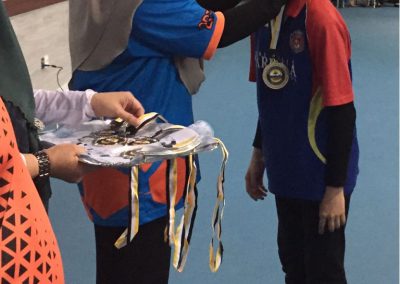 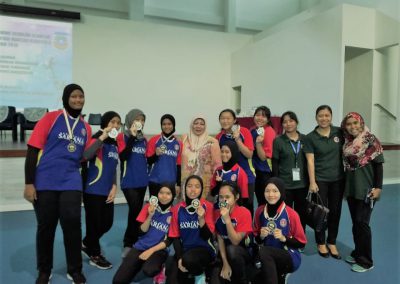